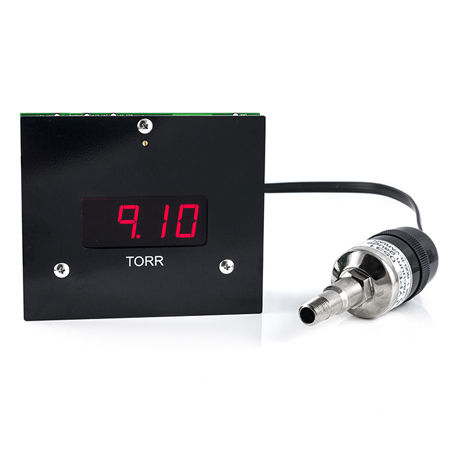 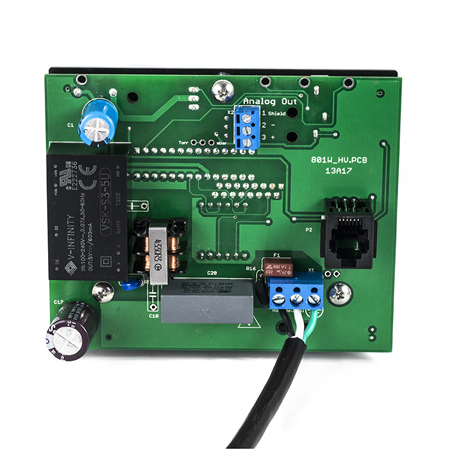 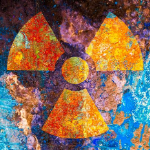 Under the effects of radiation, electronic components that aren’t hardened will:

Radiation hardening is the act of making electronic components and systems resistant to damage or malfunctions caused by ionizing radiation (particle radiation and high-energy electromagnetic radiation), such as those encountered in outer space and high-altitude flight, and around nuclear reactors and particle accelerators. View our whitepaper on the development of this gauge here

Radiation Hardened Vacuum Gauge ideal for any application with ionizing radiation. The DigiVac Model 801AC has a large numerical display which can be read from across the room 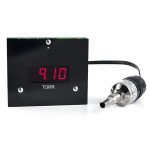